Congratulations to the 2021 IT Recognition Award Winners!

The awards were presented as part of the IT Professionals Conferences on June 4, 2021. View the ceremony here. Here are the awards and their winners: 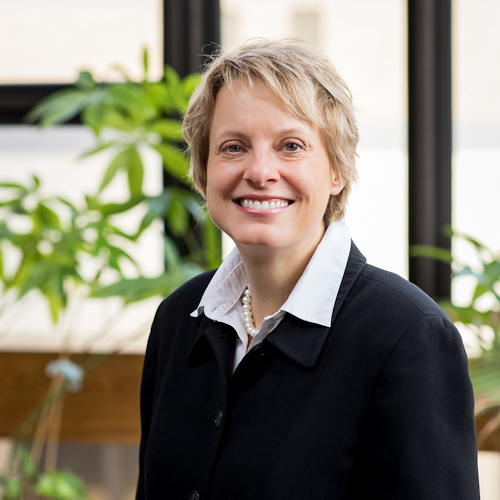 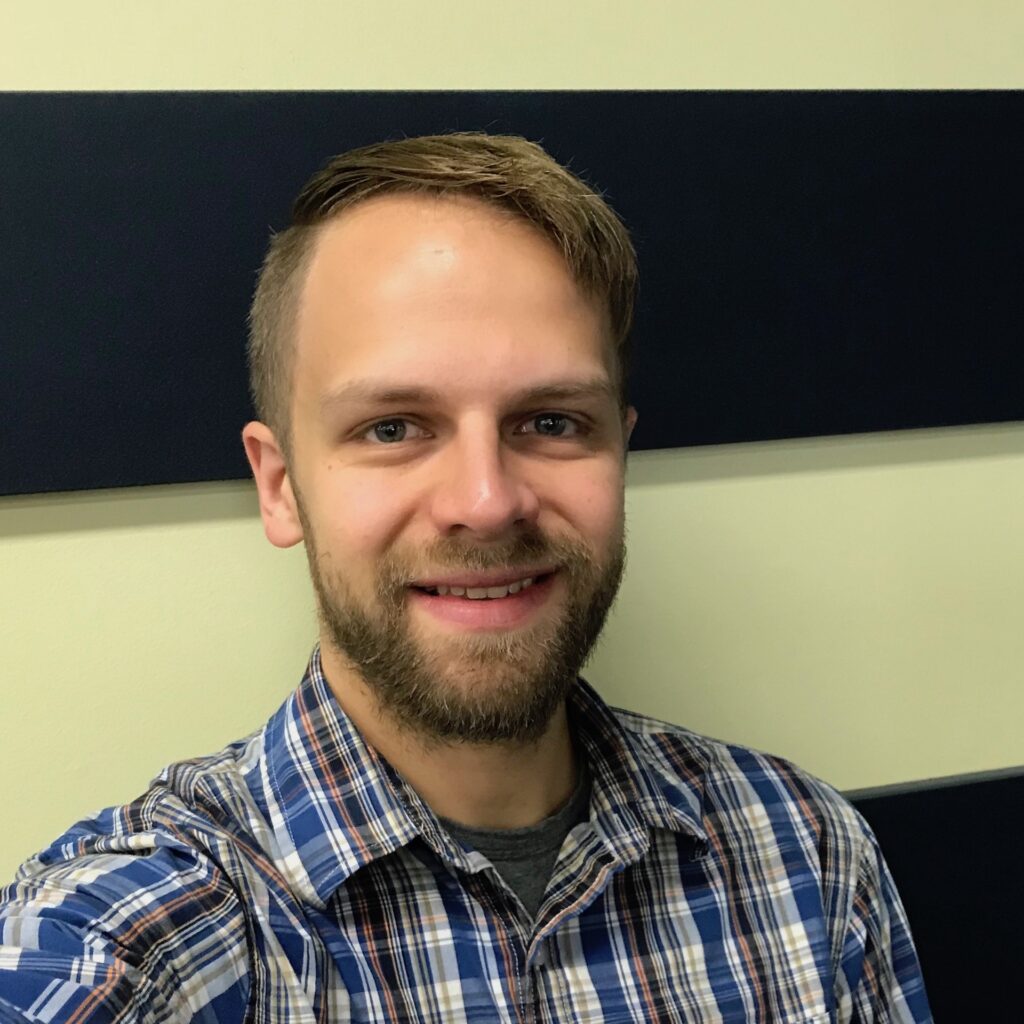 Jay Ray has been the technology operations manager with the General Library System (GLS) since 2014, where he works with his team to manage technology services across multiple campus libraries. During that time, he and his team have attempted to focus his efforts on providing access to technologies and services that can help create equity in an environment that often feels inhospitable to underrepresented and marginalized communities. He is passionate about this work and has served on a number of GLS committees that promote the values of equity, diversity, and inclusion, even outside of the technology spectrum. 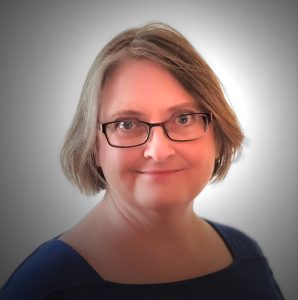 Susan Weier holds the position of L&S information security officer at UW–‍Madison. She has worked in UW–‍Madison’s College of Letters and Science for over 20 years, in a variety of IT staff positions. She holds a master’s degree from UW–‍Madison’s iSchool, and a Certified Information Systems Security Professional (CISSP) certification. Susan is also co-chair of the UW–‍Madison Information Security Team (MIST) and is on the Policy and Analysis Team Executive Committee. 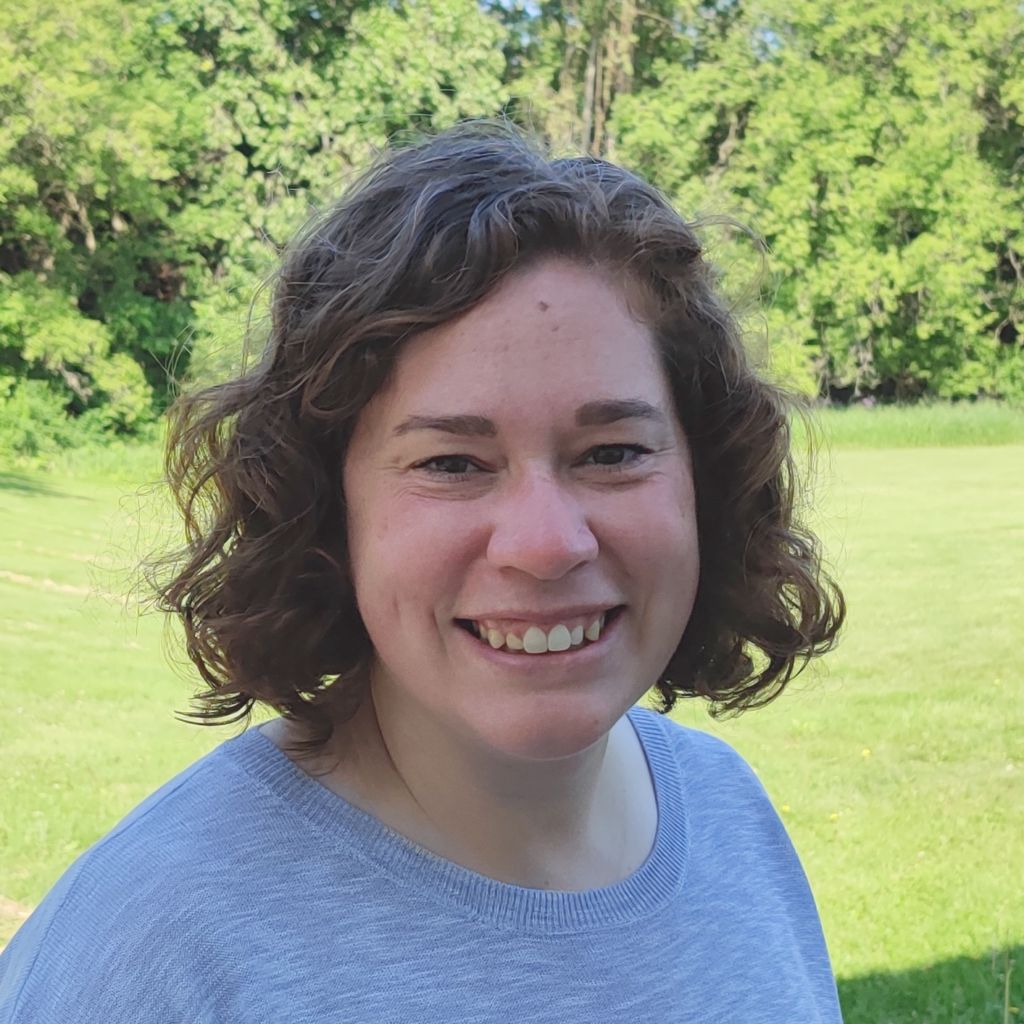 Details about Naomi and her award can be found here: University’s IT Community Recognizes DoIT AT Colleagues 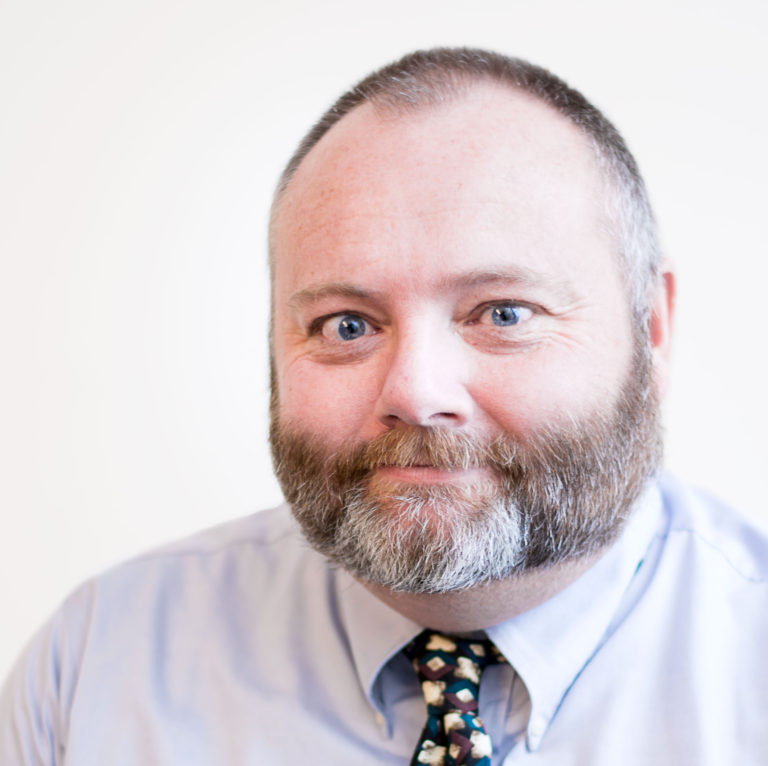 Eric has worked for the University of Wisconsin for over 24 years working on business and reporting systems in a variety of roles. He currently works for the Office of Student Financial Aid supporting the department and the Student Information System. Eric enjoys providing flexible long term solutions for technology and processes as well as mentoring employees while maintaining a curious perspective. 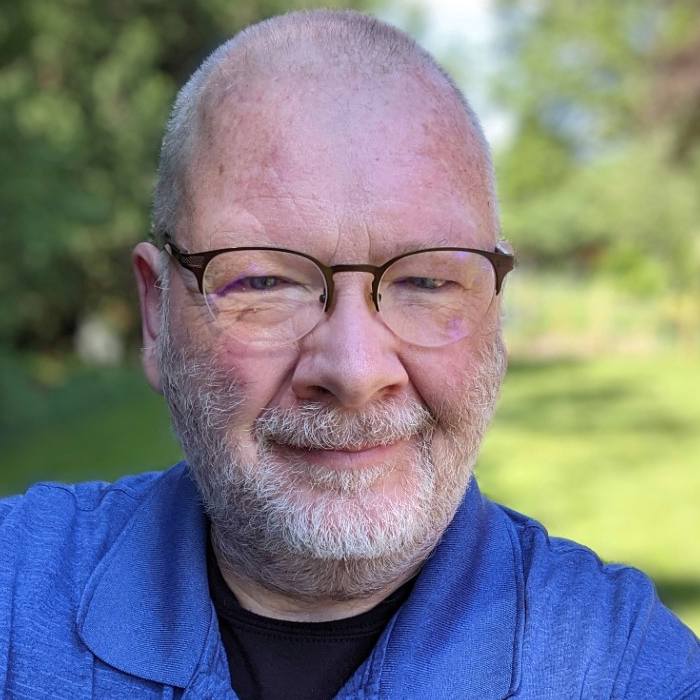 James Lloyd has played many roles in his career and throughout he’s had a great fondness for IT work. James completed a master’s degree in educational technology from UW–‍Madison. He’s been back with the UW in for the past 10 years and now landed in a great job with the UW Population Health Institute as Program Technology Coordinator. James enjoys computer games, media production and virtual reality. He volunteers to support non-profit organizations to conduct events in virtual worlds such as Second Life, OpenSimulator and more. James has a robot dog and lives with his parents in Middleton, Wisconsin. Actually, his parents live with him, but it’s funnier to say the other way!